The chain revamped its tech, design, and operations

“While everyone else was working on the restaurant of the future, we already had it.” Checkers & Rally’s VP of Development, Kris McDonald, might have said this somewhat tongue-in-cheek at RestaurantSpaces, but she was also being serious.

When the pandemic hit, Checkers & Rally’s restaurants already had double drive-thrus, modular buildings, and closed kitchens. In fact, the company had been using modular buildings for over 30 years when “all of the sudden, we looked like geniuses,” quips McDonald.

At the same time, the brand needed an update—not just for its guests but for employees too. With labor in high demand, outdated buildings aren’t the best way to attract workers. So Checkers & Rally’s got to work.

Rolling Out a Remodel

The first redesign opened just last summer. Though it kept some of the brand’s signature retro diner feel—like chrome and a “deconstructed checkerboard” in the front—now, it looks like a brand new building.

The second remodel opened in Orlando, Florida last December. It features beautiful murals on both sides of the building that pay homage to the local community. “Our values are to serve the hard-working and often underestimated,” McDonald explained.

This March, the company had another 6 buildings under construction and 18 more under permit. And this November, they’ll be rolling out a remodel program for all their franchisees as well.

Enhancing the Drive-Thru with AI

On top of the remodels, Checkers & Rally’s introduced an all-new AI-powered voice ordering technology for their drive-thrus, beating other fast-food chains to the punch. An initiative the chain had been working on for a year.

And the new technology hasn’t disappointed. It’s capable of discerning accents, increases order accuracy, does better at upselling, and learns as it goes. Early results showed customers love it, too. Not only is the ordering process seamless, but the technology allows workers at the window to give their full attention to the guest. So far, the AI technology is active at many corporate locations, while the company continues to test and learn from it and even hopes to utilize it in other areas like inventory management.

“It’s hard to believe you can streamline operations when you operate in a 954-square-foot box,” McDonald said. Yet a time and motion study revealed that the company’s crews were walking an extra mile-and-a-half every hour—simply by crossing each other and going back and forth inefficiently. So the company decided its kitchens needed a redesign, too. Now, their service is faster, the food tastes better, customers complain less, and most importantly, worker morale is up. The so-called “fit kitchen” is rolling out across all corporate markets and with all franchisees moving forward.

Checkers & Rally’s also introduced new wayfinding that directs customers to separate drive-thru and mobile ordering lanes. And because the company already had a POS system that integrated with delivery drivers, it was well equipped to process mobile orders. All they do is print mobile order tickets in a different color. And for small franchises that still prefer two drive-thru lanes, the company designed a rotating sign that can be used for either method.

Lastly, Checkers & Rally’s launched a loyalty rewards app, which attracted nearly a million users in its first year. It allows members to rack up incentives and order on the go. “It’s all about convenience,” said McDonald. Now they’re working on technology that lets customers swipe the app at drive-thrus to access personalized offers at the window.

Ultimately, the goal at Checkers & Rally’s is to continually learn and improve. “The second ‘restaurant of the future looked different than the first,” McDonald said. “And the whole process of the next six to come will be to learn, try different things, and test different materials.”

And it seems to be working. The restaurant chain is growing rapidly. This year, it will open 60 new locations across the country. And though the company is primarily based on the west coast and everywhere east of the Mississippi River, it plans to expand beyond that. “We’re super excited about the transformation and about where the brand is headed,” McDonald said. 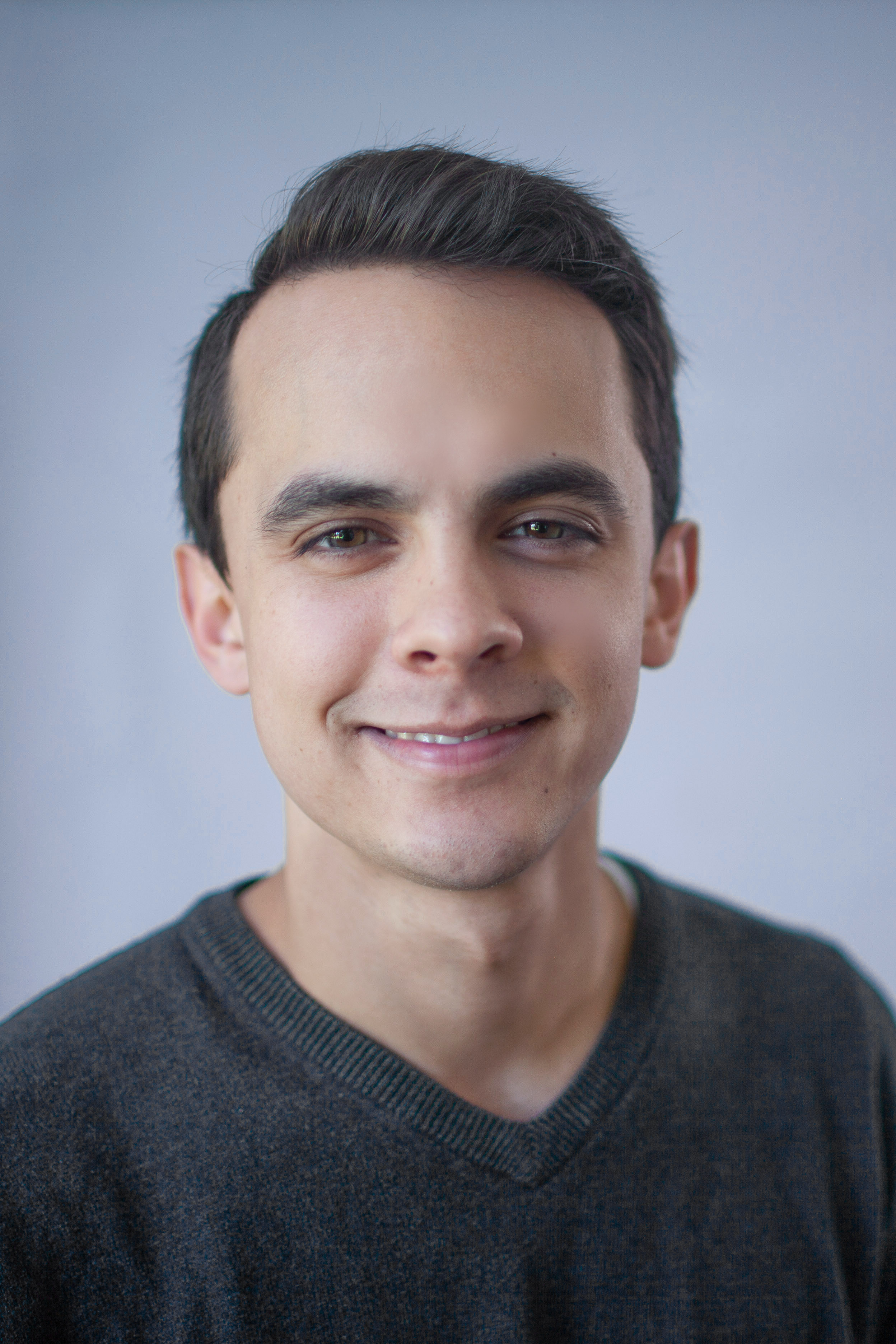 Christian Allred
Christian Allred is a freelance writer that specializes in writing about real estate and business. Outside of work, he enjoys reading, making music, and spending time with his family.