Concept offers glimpse at how guest experiences need to evolve

When Vince Kadlubek—Founder & Director of Meow Wolf—launched “The House of Eternal Return” in Santa Fe in 2016, he did not expect it to become a viral success. The 20,000-square-foot experiential art exhibition consists of a two-story Victorian house with lots of interactive features, like a fridge that opens to a mysterious, long, lit hallway and a dryer with a tube slide to who-knows-where. In its first year, the exhibit attracted 500,000 visitors, and Time Out eventually named it “one of the 50 best things to do in the world right now.”

Since then, the art collective has hired 500 full-time employees, closed a Series A funding round, and added projects in Denver and Las Vegas. Along the way, Kadlubek has been trying to put a finger on what it is that draws in Meow Wolf’s customers and keeps them coming back for more. What is its “secret sauce”? At RestaurantSpaces, Kadlubek boiled it down to something relatively simple: curating transformative experiences that people crave.

In his book “The Experience Economy,” Joseph Pine argues that there is a hierarchy of economy that starts with commodities, moves up through goods, services, and experiences, and culminates in transformations. And according to Kadlubek, that’s what Meow Wolf taps into—experiences that transform people. For example, this is what the fridge in The House of Eternal Return triggers: 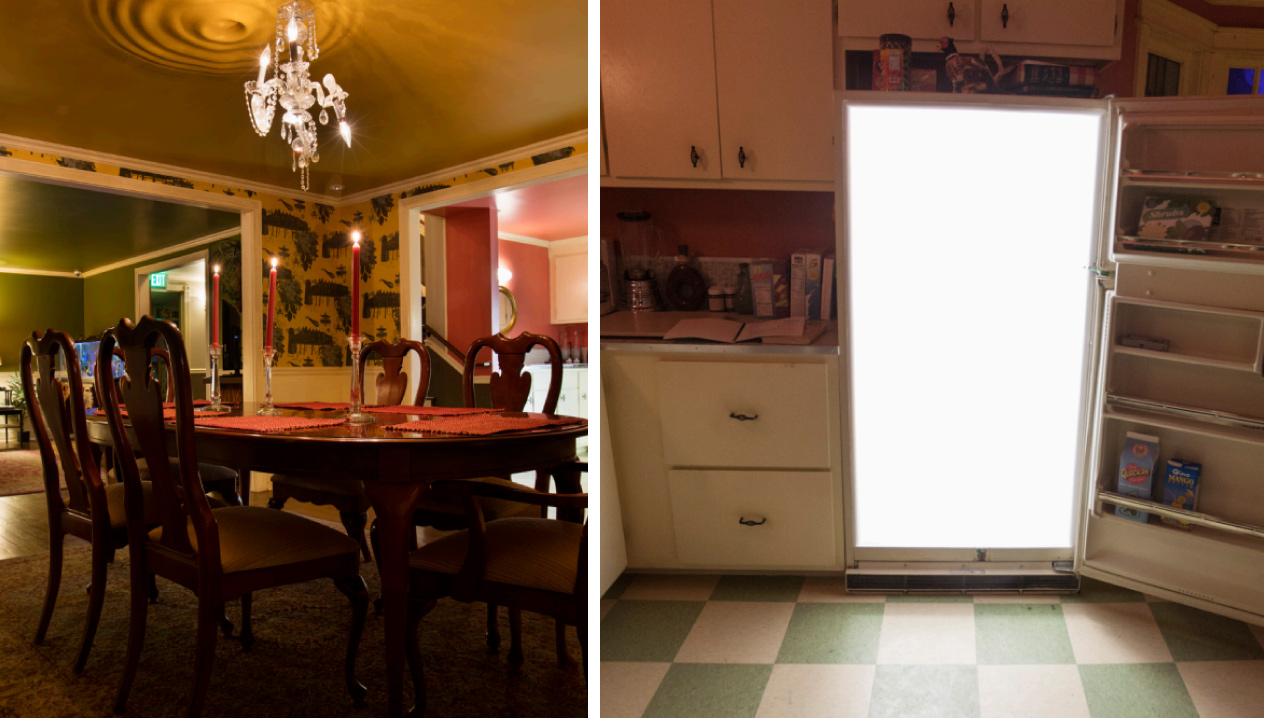 A look inside The House of Eternal Return, Meow Wolf's first project

Kadlubek goes on to explain how important it is to let customers find transformational moments like these on their own. This is why Meow Wolf gives its customers total agency. Only then do they feel empowered, free to explore, and able to discover. But exploration and discovery can only happen within unknown environments, Kadlubek cautions. And though the unknown is often scary, it’s an essential part of creating transformative customer experiences.

Investing in Experiences That Open up the Unknown

“The physical world is boring. It’s been seen, it’s been explored, it’s known, it’s redundant. It feels like the 90s a lot of times,” Kadlubek says. What happened? The internet. It “opened up the unknown to people in a massive way.” If restaurant chains want to entice and surprise guests, they’ll need to keep up with this constantly shifting nature of modern times. Unless your business sells something strictly functional, it needs to invest in physical experiences to connect with consumers on a deeper level. In other words, it needs to satisfy their craving for the unknown.

Take Dutch Bros Coffee, for example. Its CEO, Joth Ricci, took an otherwise functional business (serving coffee) and turned it into an experiential one simply by changing how its employees interact with customers. Instead of just going through a routine, Dutch Bros workers engage their customers in a way that suspends unknown possibilities. You never know what the interaction will be. It’s not defined yet. “And just that customer engagement piece makes the Dutch Bros experience that much greater than other coffee shops,” Kadlubek says. 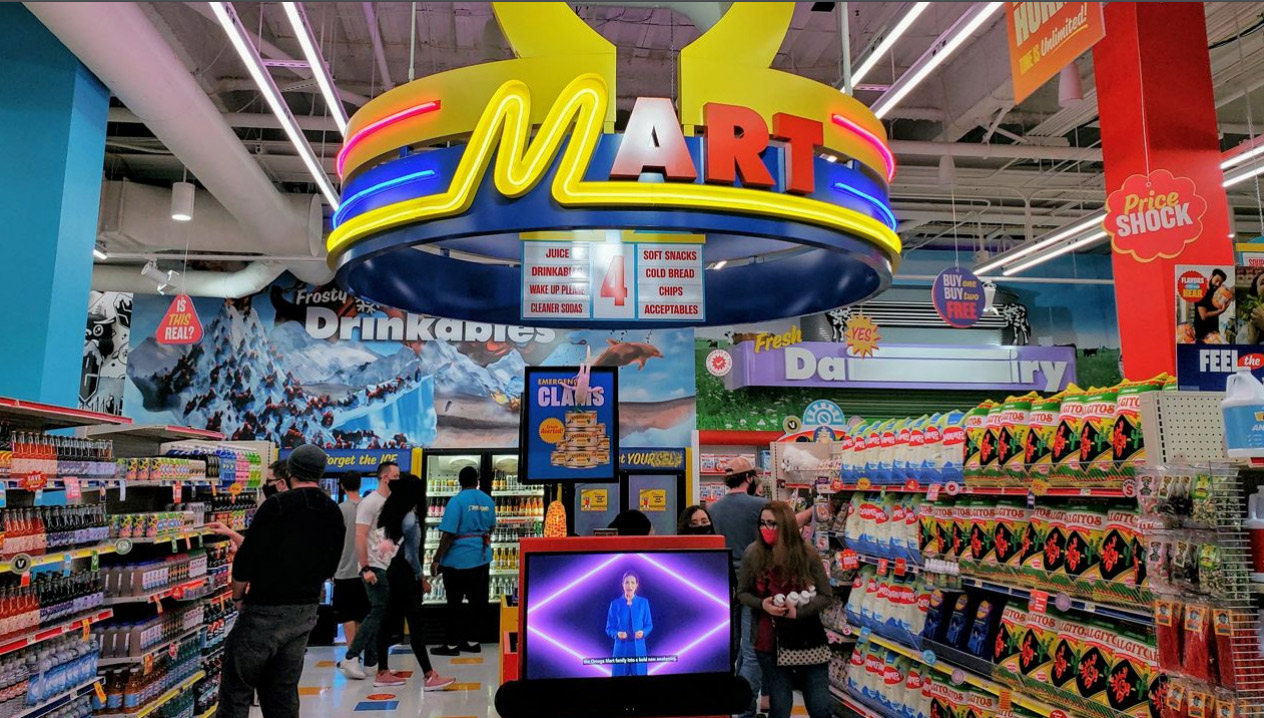 Another example of creating valuable experiences comes from Meow Wolf’s Omega Mart project in Las Vegas. It’s a fully functional grocery store, for which the company produces 300 SKUs, keeps inventory, stocks shelves, and has a general manager. But it’s also an art exhibit infused with sounds, psychedelic art, and storylines, which allows Meow Wolf to charge $45 for admission. The store is about the size of a Walgreens (500-600 square feet), “but inside we’re selling three times more product per square foot than Walgreens, even though the products are basically the same … and are actually not even as good,” Kadlubek says. “People will pay $45 to get into a grocery store and then buy the product because of the experience.”

The same goes for butterbeer sold at The Wizarding World of Harry Potter at Universal Studios, which RestaurantSpaces attendees were later able to explore at 2022’s spring edition. “It’s sugar and water and people are paying like $20 for it and then tossing it after two sips—just because they want to have the experience of drinking butterbeer inside of Harry Potter World.”

Ultimately, experiences are what make life worth living. And “if you can trigger that in a consumer,” Kadlubek says, “not only are you going to get sales but you’re going to have loyal customers. You’re going to have people that say ‘yeah, that place inspires me.’ And that value is unimaginable.”

Christian Allred
Christian Allred is a freelance writer that specializes in writing about real estate and business. Outside of work, he enjoys reading, making music, and spending time with his family.