Optimizing Restaurants for the Future of Takeout and Mobile Ordering

Over the years, customers opting for the drive-thru lane at restaurants have become well acquainted with a process that’s remained largely unchanged for decades.

“They drive around the back of the unit, by the garbage, along a brick wall that kids have been throwing things against, and up to an old window,” Lee Peterson described to an audience of restaurant design, development, and customer experience leaders.

WD Partners’ EVP, Thought Leadership & Marketing had no shortage of criticism for the current state of takeout during a joint presentation with Google at RestaurantSpaces ‘19. Despite the fact as much as 70 to 85 percent of quick-service revenue comes from drive-thru or pickup, he continued, it’s “where the majority of customers get the weakest brand experience. All in all, I think we can do better.”

And brands will have to do much better, much quicker, if emerging statistics are anything to go by. Not only has takeout increased 20 percent across all restaurant segments over the past five years, but just in fast casual, there’s been a 10 percent bump in the last 12 months alone.

In particular, Peterson explained, the rapid growth of order-ahead behavior is where companies really need to focus their attention. A WD Partners’ study involving 4,000 shoppers several years ago revealed 86 percent of customers want more innovation from brands when it comes to being able to buy online and pick up in-store.

“Out of 14 different digital retail technologies, this was their number one request by far,” Peterson said. “For a long time now, people have been saying this is what they want to do. We need to get to the point where we’re much more customer-focused than we have been before.”

The Big Potential of BOPIS

To get a good indication of just how big the trend could get in the restaurant industry, one only has to look at what’s happening in retail.

During this year’s Super Bowl, Walmart aired a mega-budget ad showcasing its buy-online-pick-up-in-store (BOPIS) capabilities, featuring no fewer than 12 iconic cars from blockbuster films. According to Google’s Retail Innovation Lead, Chris Lydle, such a move shows how important a channel it is.

“Walmart is going big in that area,” he said. “You’re not taking out ads in the SuperBowl with millions worth in licensing unless you know it’s an important and meaningful mechanism.”

Lydle explained the company’s investment in BOPIS propelled its grocery sales, which in turn helped it become the nation’s third-biggest online retailer, overtaking Apple in the process. Meanwhile, the rest of the retail industry has seen a 119 percent increase in customer uptake over the last 12 months.

“Even this past holiday, BOPIS was up almost 50 percent from the year before,” Peterson said. “It’s really taking off and I think by next holiday season, it’s going to be up another 50 percent.”

For the restaurant industry, the potential for this method of purchase is huge. Lydle suggested investing in BOPIS will be an important strategy to counter the rising popularity of third-party delivery.

“Right now the cost of delivery is being hidden with a lot of tricks. Paying the drivers out of tips and stuff like that,” he said. “When all of that gets out of the way and those costs get reflected back to the shopper over the course of time… If they have to pay eight, nine or $10 for delivery, is that going to shift them back to BOPIS? The research indicates that it will.”

Tearing Down the Wall Between Digital and Physical


Though if brands truly want to reap the benefits of BOPIS, they’ll need to take a far more serious approach to physical and digital convergence to make it happen.

According to Lydle, in recent years there’s been a 600 percent rise in Google searches including the words “can I buy?” and “near me.” Failing to capture the attention of those customers right from the search bar will severely limit a brand’s overall success.

“When people are out in their car or in the streets, their searches really change. They’re looking to take action,” Lydle said. “Being able to put the product the customer wants, in their hands exactly when they want it is a huge opportunity.”

For many restaurant chains, this means abandoning an insistence on proprietary apps, investing instead in creating seamless mobile experiences via their websites.

“Being able to put the product the customer wants, in their hands exactly when they want it is a huge opportunity.”

A web-based approach, however, also requires proper integration with store operations. Allowing options for check-in with Google or Apple Pay, QR codes, or NFC capabilities are simple ways of avoiding confusion once customers arrive at the store. Being an early adopter of real-time GPS tracking will also be a game changer for back-of-house operations, helping staff prepare food around customers’ estimated arrival times. For example, Google is currently working with its navigation app, Waze, to fulfill this function and effectively “make the shopper part of the logistics chain.”

Without this kind of digital innovation, Peterson said, consumers will instead continue to opt for what’s easiest and most convenient. “We have to keep up with that customer, or somebody else definitely is going to,” he said, hinting at the array of online delivery apps impacting the industry. 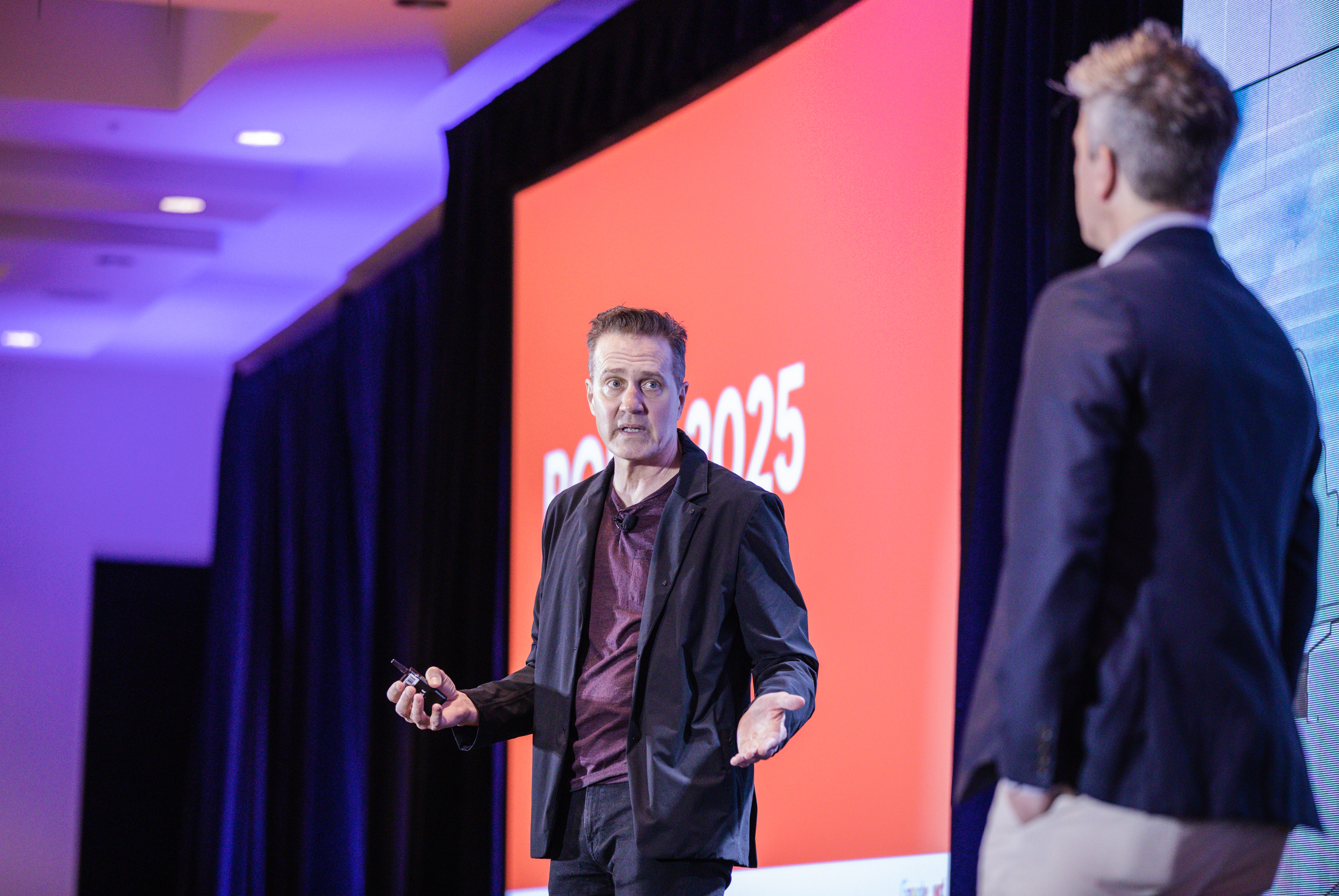 Once improvements in digital presence start to flow, truly novel enhancements at the pickup end of things can begin to unfold.

“I wouldn’t call that innovation. I’d call it necessity.”

Instead, he suggested a reverse engineered approach — quite literally.

“I wouldn’t call that innovation. I’d call it necessity”

“What if we took the entire restaurant and turned it around? What if we started to celebrate the idea that 80 percent of your customers just want to pull in, get that hot food and go?”

WD Partners’ early concept for a quick-service or fast casual unit optimized for BOPIS would allow order ahead customers to pull into a designated drive-thru lane at the front of the restaurant. Here, staff members would provide concierge service, meeting guests with their meal as they stop at the curb. A different lane would cater to traditional drive-thru users. Meanwhile, around the back of the store, companies can examine creative ways of engaging dine-in guests.

“For the 20 percent who like to go to the restaurant and sit down, now they don’t just have to look at cars and a super busy street. You can put in some greenery. There’s probably some kind of entertainment you might be able to show them as well,” Peterson said.

While he admitted such a radically different setup could only be applied at new developments, Peterson explained elements of the concept could be used to modify existing locations.

Most importantly, Peterson stressed that failing to respond to the customer’s demands for greater efficiency and convenience will surely render a trip to the restaurant a useless endeavor sooner than companies might think.

“We need to totally rethink how we’re doing things. Because what’s happening right now isn’t really working,” he said. “There are bags stacking up at the counter. The restaurant needs to be redesigned from storage, through to pull-up, and in back-of-house. Everything really needs to be tested and thought out again.”

The need for chains to get serious about digital and physical convergence is immediate and very real. Secure your spot at RestaurantSpaces 2020 for the latest in store development + tech. Click here to find out more.